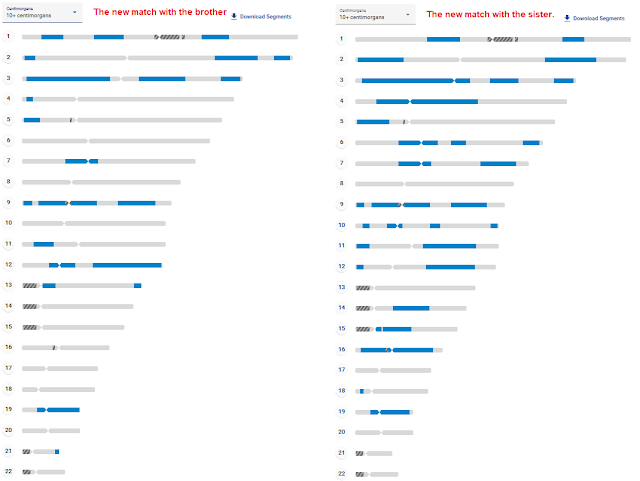 Nothing here is out of the ordinary, but it gives me another opportunity to bang on the drum for testing everyone you can. Yes, siblings too.  They can be very different.
Posted by IsraelP at 6:04 PM