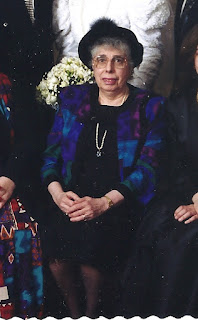 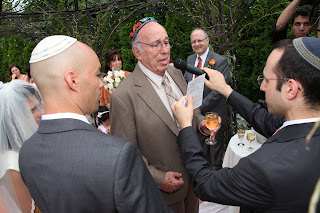 Posted by IsraelP at 3:48 PM No comments: 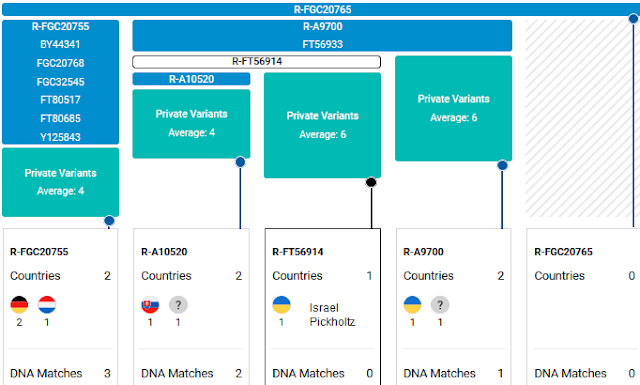 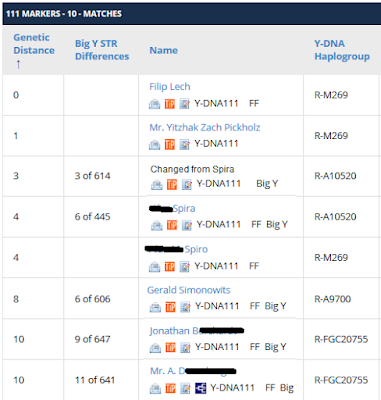 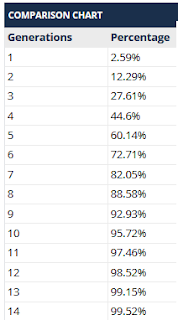 
We are still clearly closer to the Spira/Spiro family than to anyone else.
Posted by IsraelP at 10:06 PM 2 comments: