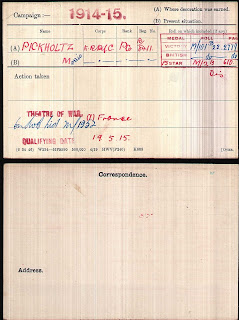 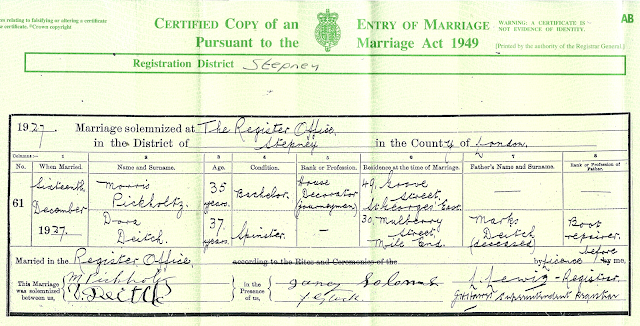 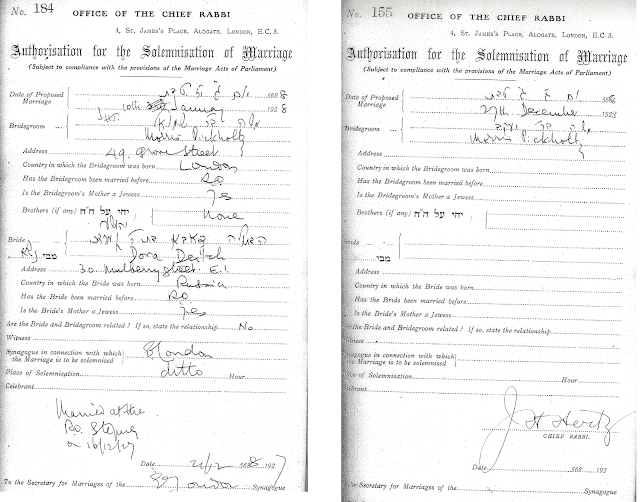 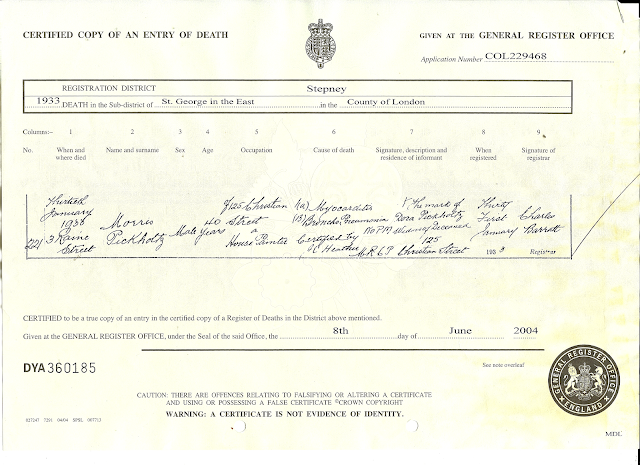 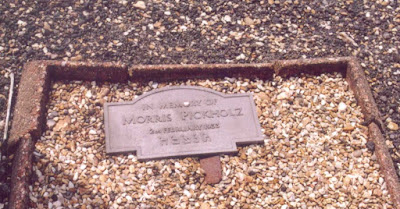 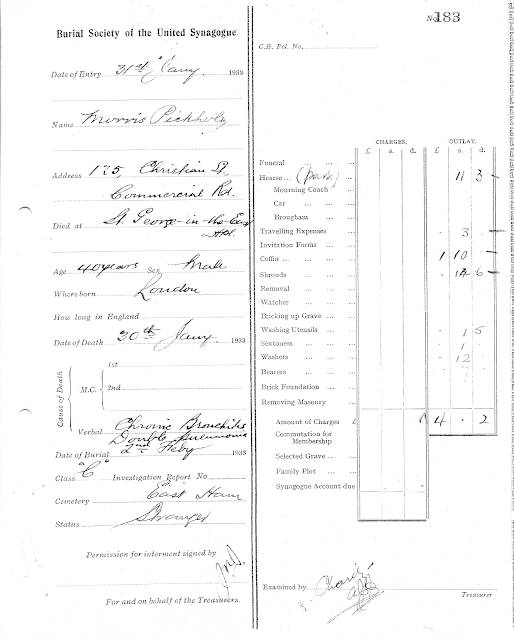 More in preparation. 'Nuff said.
Posted by IsraelP at 11:18 PM