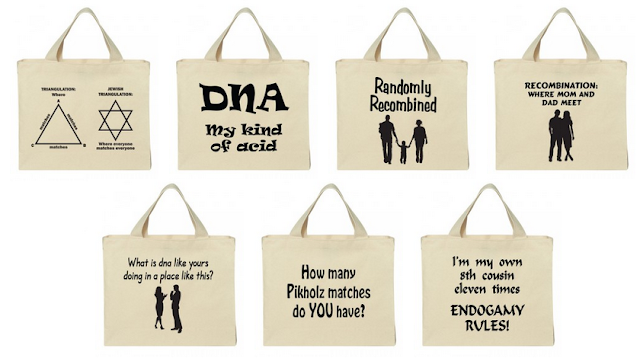 UPDATE - OF COURSE I'LL HAVE BOOKS TO SELL. AND SIGN.
Posted by IsraelP at 3:27 PM