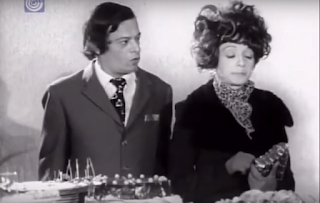 Sometimes we remember very old things. Just because. You never know where a solution will come from.
Posted by IsraelP at 9:27 PM