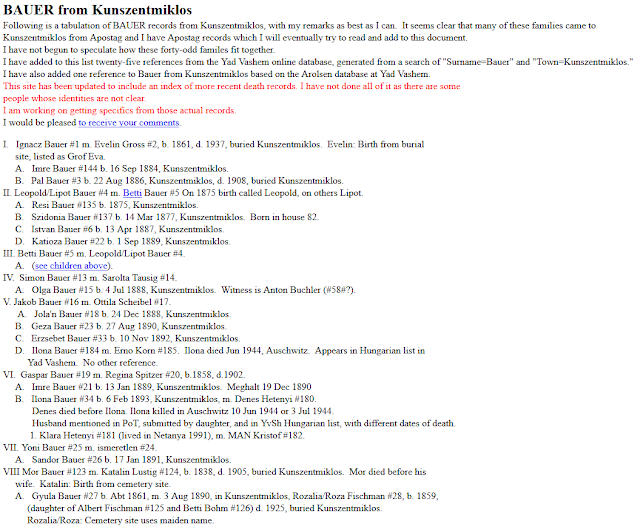 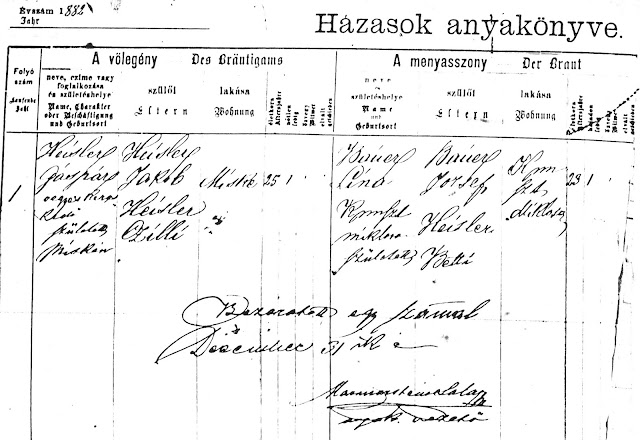 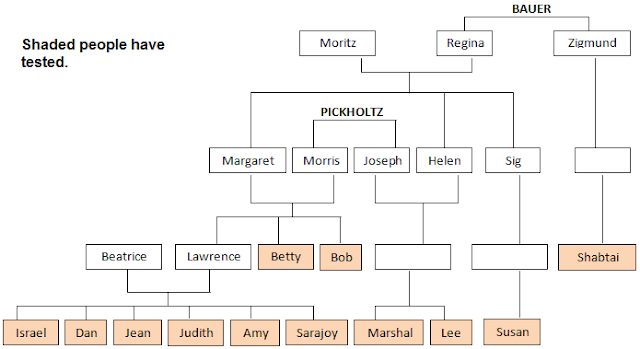 
8 May 2018, 7:00 – Youngstown Area Jewish Federation and the Mahoning County Chapter of the Ohio Genealogical Society,  Jewish Community Center of Youngstown, 505 Gypsy Lane, Youngstown Ohio
Why Did My Father Know That His Grandfather Had An Uncle Selig?
(because genealogy is more than names and dates)
Posted by IsraelP at 8:04 AM