Hawaii - in the Purim Spirit 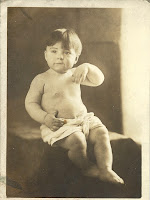 My father was born ninety-five years ago today, the thirteenth of Adar, the day before the holiday of Purim, on the Fast of Esther. (My grandmother used to cite his birthday as "Esther Taynis.") 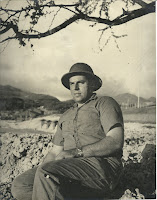 Twenty years later, he found himself in Hawaii and points west, courtesy of the US Army Signal Corp. 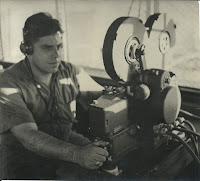 My father was there for President Roosevelt's visit. I don't know if his photography appears anywhere, but his press pass is above.

"Points west" included the USS Enterprise and I remember him watching the old TV series "Victory at Sea" on Sunday afternoons and occasionally saying "I took that picture." but that is for another day.

This is about Hawaii where he was based, with a nod towards Purim. Even if the events depicted below have nothing to do with the actual Purim. The artifacts below are from a file folder of my mother's labelled "Lawry's army things."

First, for background regarding Purim, there is this.


Shpiel is a Yiddish word meaning “play" or "skit." Thus, the Purim shpiel (more accurately spelled Purim spiel, and, alternatively, Purim schpiel) is a special performance or presentation that takes place on Purim.

This holiday takes place in the Spring and features joviality, shpiels, and the recitation of Megillat Esther (the Book of Esther), which tells of the saving of the Israelite people from Haman, who was planning to murder them all.s festive activity started out as family, holiday entertainment and turned into professional performances — sometimes so vulgar that they were banned — for a paying public. In many cases, the Purim shpiel has become an outreach tool for American Jewish synagogues and communities.

And there is this:


A person is obligated to ‘spice’ himself on Purim until he cannot distinguish between “cursed is Haman” and “blessed is Mordechai” (Talmud Megillah 7b).

Drinking on Purim is such a peculiar anomaly. It seems to fly in the face of everything Judaism teaches us the entire rest of the year. Doesn’t drunkenness lead a person to reckless, uninhibited behavior – practically the antithesis of the ethical lifestyle outlined in the Torah? It almost seems as if the Sages decided to give us one day off – that after a year of reserved, moderate behavior we can loosen up and run wild, only to sober up right after and come back to our usual senses.

So what kind of non-Purim Purim spiels did my father see? There was the Honolulu Community Theater. 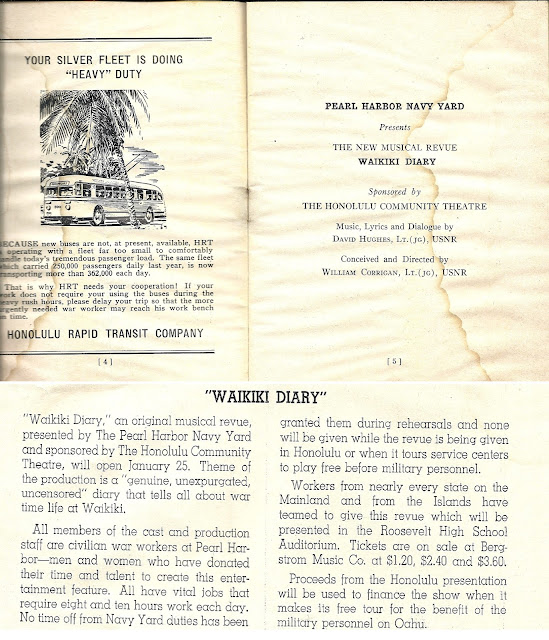 And they also presented these.

And there were outside troupes.

And these sound familiar too. 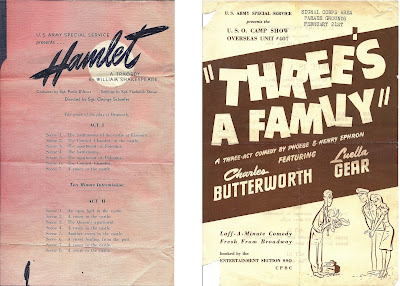 And there were the manly sports. 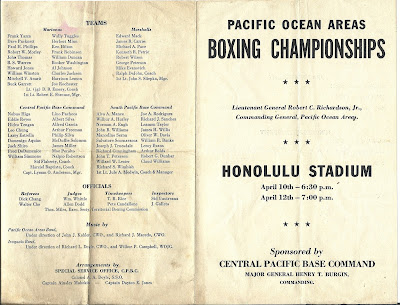 And they made some of their own entertainment. 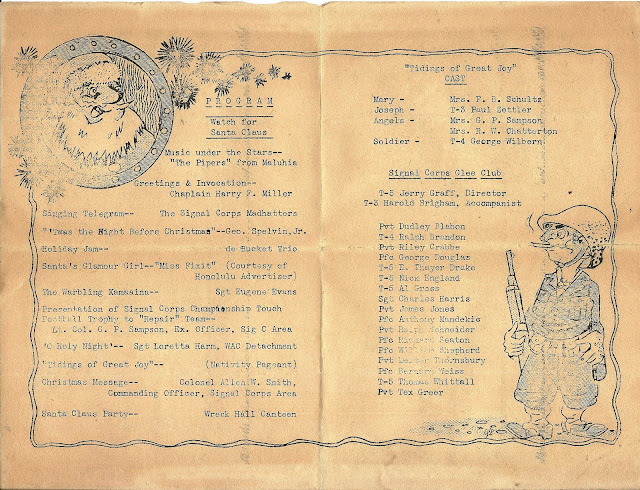 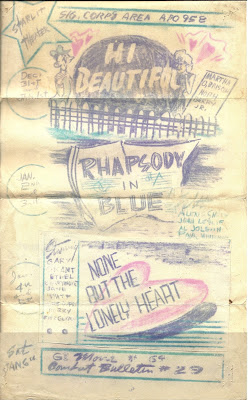 Oh, and the classic Purim sport - drinking? Sure, but no straight shots. 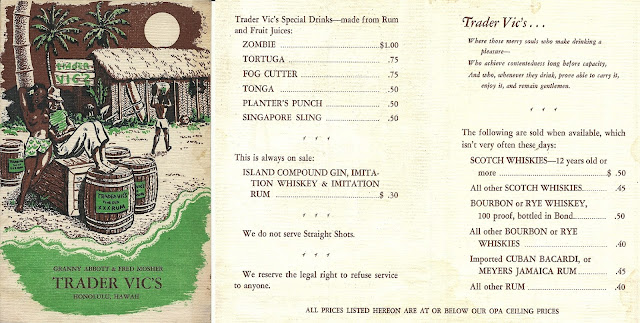 Then it was over. 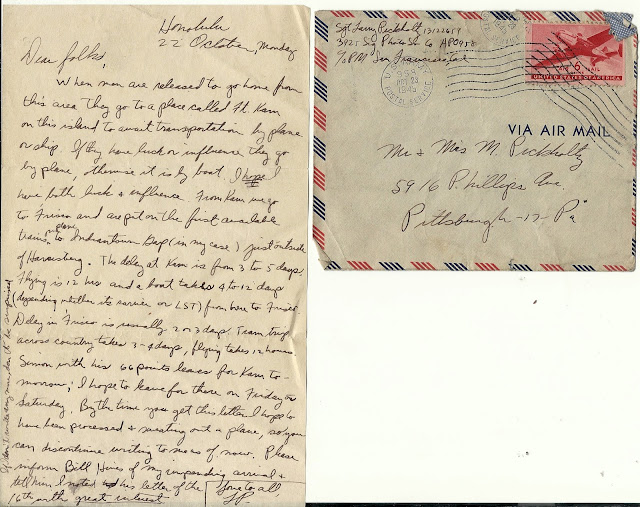