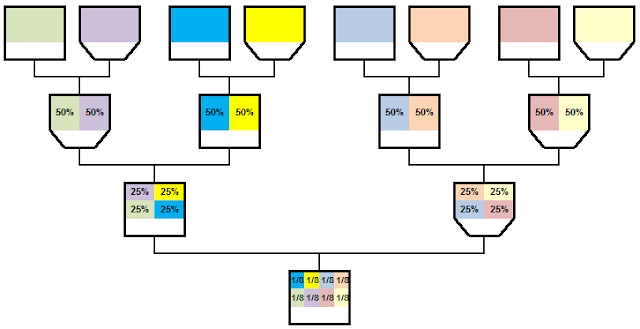 I am speaking in Baltimore, Wayne NJ, Huntington WV, Hazel Crest IL, Los Angeles, Phoenix, Plainview Long Island - and probably one or two more.The precise schedule, while not quite final, can be found on the website, where you can also order books, T-shirts and tote bags.
Posted by IsraelP at 7:30 AM