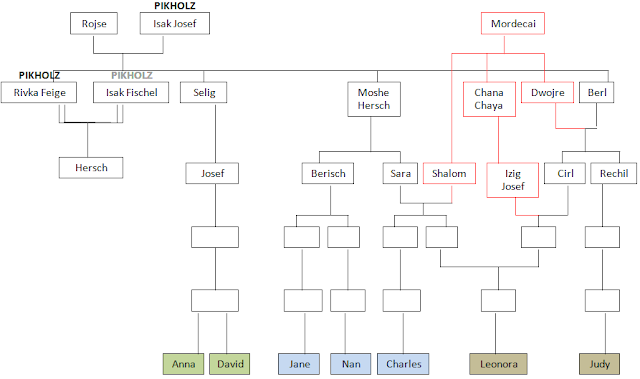 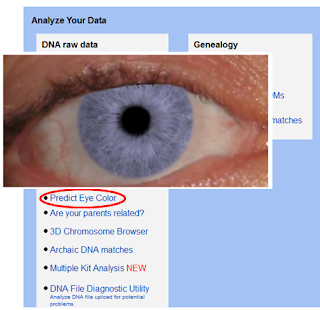 Last week, I mentioned my plans for a trip to the US before RootsTech. I am available for presentations then - in particular the full "GEDmatch.com's Lazarus Tool As It Applies to Two Kinds of Endogamy." #PROGRAMCHAIRS
Posted by IsraelP at 12:50 PM